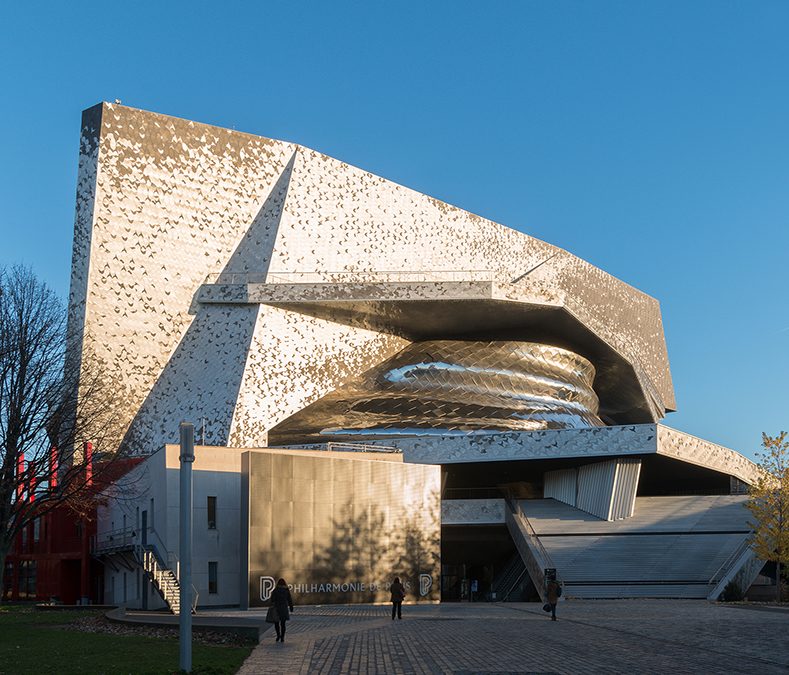 This complex building was managed and studied on the basis of a ‘layered’ software program which is used by all companies involved. The façades were lined with 13,000 m² of birds: 7 bird species and 5 anodising colours per 0.5 m². The architect Jean Nouvel decided on the colours according to the position of the façades and the roof.

Depending on their location, the birds were made with a thickness of 3, 4 and 6 mm. In order to create contrast between the different colour shades, we opted for sheet metal with different alloys, and for anodising with specific parameters.

This execution required exceptional logistics. The first birds were designed during 2008 and exported in 2014. As soon as the prototypes were approved, the machines and assembly workshop worked day and night. The assembly and installation have been carefully studied so that there is a maximum distance of 3 mm between two birds over the entire area to be covered.

The core of the Philharmonic, called the ‘tourbillon’, was covered with 3,500 m² plates of stainless steel 316. The surface was chemically polished. Each plate of +/- 1.2 x 1.2 mm was bent according to its positioning. Some sheets were perforated to allow the light to go through. 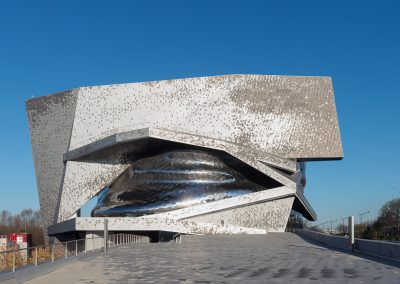 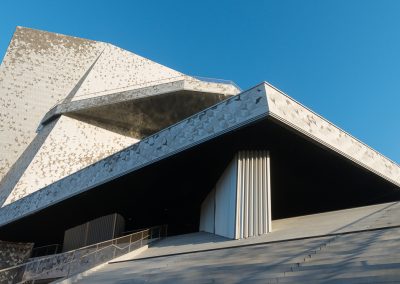 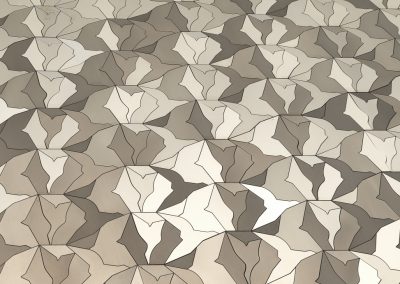 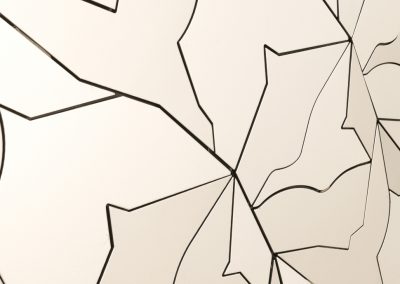 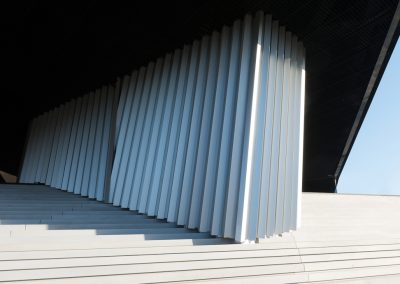 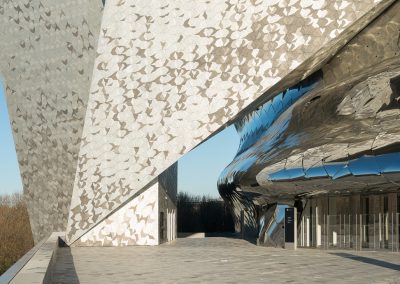 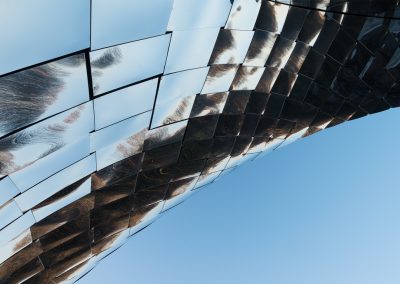 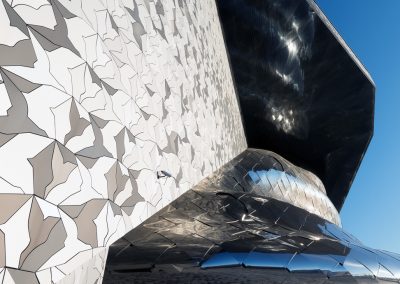 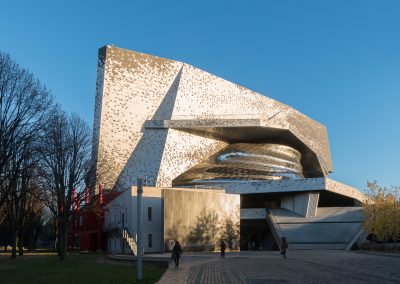